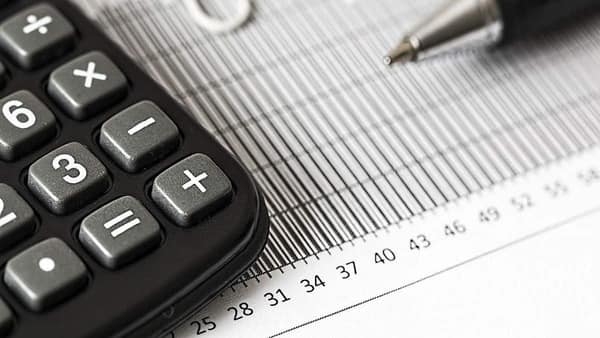 The Reserve Bank of India announced the hike of policy repo rate by 40bp to 4.4 percent the first inter-meeting rate hike since August 2018.

"Greed & fear continues to believe that this is a year where investors should accumulate their favourite Indian stocks on weakness in what remains Asia’s best long-term structural story in terms of equities," wrote Wood.

Wood believes the long-term dividends from many of these reforms will become self-evident over the due course of time. He underscored that among the reforms initiated by the Narendra Modi-led government, the bankruptcy reform is the most 'dramatic' one.

"The long-term dividends from many of these reforms will become self-evident over the due course of time, as was the case with Margaret Thatcher, with perhaps the most dramatic in the Indian context being bankruptcy reform given the previous ingrained habit of the country’s major businessmen or ‘promoters’ to treat the state-owned banks as their private piggy banks," he wrote in his note.

The big picture is that the reforms are expected to continue as the political position of Narendra Modi remains as strong as ever. "The message from those working for the Modi Government is that the administration remains committed to its reform agenda despite the inevitable setbacks triggered by Covid," wrote Wood.

India to underperform in the first quarter

The Reserve Bank of India announced the hike of the policy repo rate by 40bp to 4.4 percent the first inter-meeting rate hike since August 2018. Along with the rate hike, higher crude oil prices are the key factors that remain key monitorables.

"The need to tighten monetary policy, with more rate hikes likely coming, combined with the continuing risk, if not probability, of a much higher oil price, is why GREED & fear has been in no hurry to add to the 'overweight' in India this year," he wrote.

"Indeed GREED & fear had been expecting India to underperform in the Asian context in the first quarter of this year, as it probably would have done were it not for the further collapse in Chinese equities triggered by President Xi Jinping’s decision to double down on the Covid suppression policy," Wood wrote.

Wood highlighted that while monetary policy has probably been too dovish, fiscal policy has been successful in the sense that revenues have continued to surprise on the upside so far this year, as was also the case last year.

Wood underscored that the government is now reaping the benefit from much greater compliance, a process enabled by the transparency provided by India’s electronic ID card infrastructure, known as Aadhaar.

He also pointed out that the second Modi administration has cleaned up a lot of previous off-balance sheet financing.

"The large increase in spending on food subsidies in FY21 included the paying off of past years’ dues as the government cleaned up its off-balance sheet liabilities. Then this year the government has done other cleanups. The National Highways Authority of India (NHAI), for example, is now fully funded on the Budget this year, while government borrowings via departments have been curtailed. In this respect, if the Indian government was a company it is surprising on the upside in terms of revenue collection while also improving the transparency of its accounting," he wrote.

Even as the central government fiscal deficit is still running at a not insignificant 6.4 percent of GDP a year but the growth in spending is primarily on capex and infrastructure, not transfer payments, he added.

Disclaimer: The report is compiled from a Jefferies report which is available on public platforms. The views are not of MintGenie.