Hariom Pipe Industries made a strong debut on the bourses today. The stock listed at ₹220 on NSE, at an 43.79 percent premium to its issue price of ₹153. 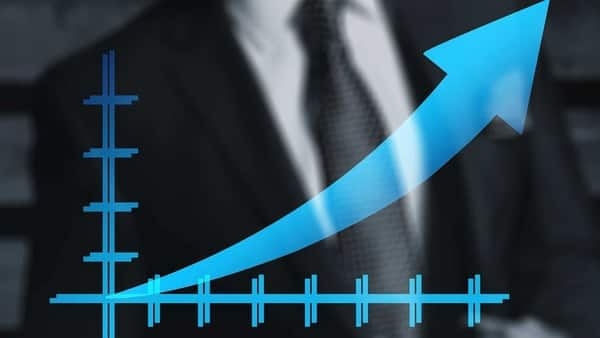 Hariom Pipe Industries made a strong debut on the bourses today. The stock listed at ₹220 on NSE, at an 43.79 percent premium to its issue price of ₹153.

The price band of the issue was set at ₹144-153 per share and the firm raised ₹130 crore at the upper end of the price band.

"Hariom Pipes has debuted on the secondary market at Rs. 220 with a handsome gain of 43 percent. The company’s good listing can be attributed to good market sentiments and good prospects for the Steel Pipes industry. The company has an integrated nature of operations, a cost-effective process, and an experienced management team, however, the cyclical nature of the industry, and commoditized nature of products make it suitable only for the aggressive investors in the long term. Those who applied for listing gains can maintain a stop loss of ₹195," said Santosh Meena, Head of Research, Swastika Investmart post listing.

Hariom is an integrated manufacturer of Mild Steel Pipes, Scaffolding, HR Strips, MS Billets, and Sponge Iron. It caters to the southern and western Indian markets for their products. Their Pipes are marketed and sold in these geographies under the brand name - Hariom Pipes.

The firm posted a healthy earnings performance in the recent past with profit showing a 91.5 percent growth YoY at ₹15.13 crore in FY21 and revenue rising 58 percent to ₹254.13 crore during the same period.

The company plans to use the funds for capital expenditure, meeting working capital requirements and for general corporate purposes.