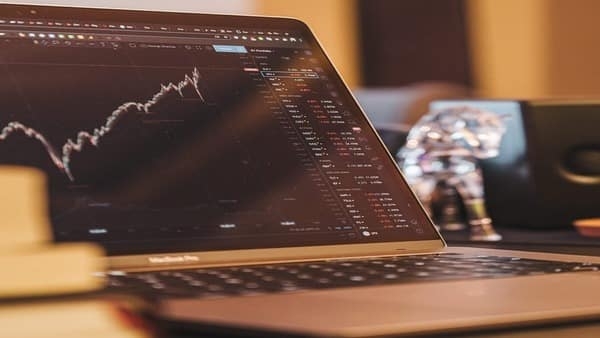 Equity benchmark Nifty50 ended over a percent higher on April 28 which was also the last day of the April Futures & Options series.

Among the sectors, Nifty FMCG jumped 2.19 percent while the Media index cracked 3.15 percent. Nifty Bank, oil & gas, consumer durables and IT indices closed over a percent higher each.

Nifty took support near 17,070 and bounced back sharply thereafter. The index has reclaimed the level of the 200-day simple moving average (SMA) and has also formed a long bullish candle on daily charts, which is indicating the continuation of an uptrend formation in the near future, Shrikant Chouhan, Head of Equity Research (Retail), Kotak Securities, observed.

Mazhar Mohammad, Founder & Chief Market Strategist, Chartviewindia.in, pointed out that Nifty50 continued its alternation between bearish and bullish moves, inside the trading range of 17,400 – 16,900 levels.

Moreover, despite witnessing a robust move in today’s session, the advance-decline ratio remained negative. Hence, unless it manages to sustain above 17,400, one should still remain cautious on long side trades, said Mohammad.

"In the case of a close above 17,400, the strength should eventually extend towards 17,800. Hence, in the next session, if Nifty slips below 17,070 then the index can again resume weakness with targets close to 16,900 but for the major breakdown, the Nifty needs a close below 16,800. For time being, it looks prudent to remain neutral for the day," said Mohammad.

As per Prashanth Tapse, Vice President (Research), Mehta Equities, bulls will aim to carry forward the positive baton to tomorrow’s trading session and hope to next week’s trade with an immediate goalpost at 17,607 and then at the psychological 18,000 mark. "The ongoing massive short-covering shall continue as long as Nifty’s 17,807-17,000 support zone holds,” said Tapse.