As NFT fakes flood the market, some platforms put sale of tokens on hold

As NFT fakes flood the market, some platforms put sale of tokens on hold

Genuineness of NFTs becomes a concern as counterfeits flood the market. Some marketplaces such as ‘Cent’ even paused their NFT sales 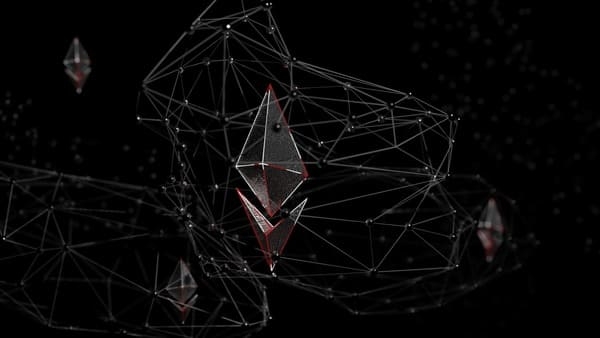 NFTs are crypto assets that prove the ownership of digital assets such as an image, video or text.

Last year non-fungible tokens (NFTs) rose in prominence and soared to nearly $25 billion, leaving several art enthusiasts gob smacked as to why so much of money was being spent on items that didn’t exist, at least physically. And now as NFT fakes flood the market, this astonishment doesn’t seem misplaced.

Consequently, NFT platform ‘Cent’ that sold Jack Dorsey’s first tweet for $2.9 million in March last year has put on hold most transactions because people were found selling fake tokens that didn’t belong to them. While the Cent marketplace has put NFT sales on hold, the part that sells NFTs of tweets, Valuables, is still active.

Usually bought with cryptocurrencies, these non-fungible tokens represent a digital item – which could be an image or video.

The transaction of sale is chronicled on a blockchain with a unique digital signature, which gives NFT owners a right to prove their ownership.

However, reports of scams, counterfeits have become commonplace lately.

As of February 6, Cent has abruptly halted the purchase and sale of NFTs, company’s CEO and co-founder Cameron Hejazi told Reuters. Another platform DeviantArt flagged 90,000 potential NFT fakes in a span of three months.

Another NFT platform 'Open Sea' admitted that at least 80 percent of NFTs on its platform are plagiarised , fake or spam.

However, we've recently seen misuse of this feature increase exponentially.
Over 80% of the items created with this tool were plagiarized works, fake collections, and spam.

Despite its swift popularity, the market is still evolving and on some NFT marketplaces, anyone can upload any image, create an NFT linked to that art and put it up for sale, without showing any proof they own the original image.

So, there is no denying the fact that the massive popularity of non-fungible tokens in a short span of time came with some collateral damage.