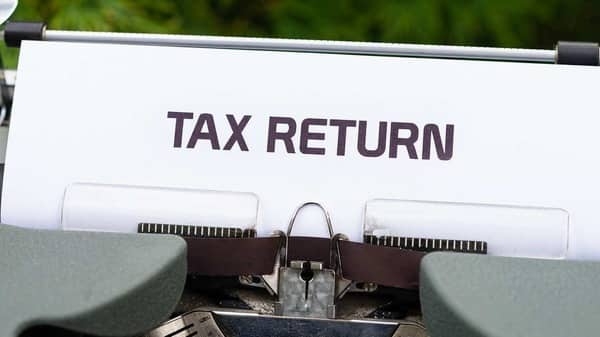 Tax officials have been directed to probe the cases detected during the verification of data received on or after April 1, 2022,

Tax payers who have undisclosed income in the US may face proceedings under Black Money (Undisclosed Foreign Income and Assets) and Imposition of Tax Act, 2015, in 2022-23. Besides, those named in global leaks may be searched, show-caused, and prosecuted, according to the internal action plan of the Central Board of Direct Taxes (CBDT), reports Business Standard.

The CBDT – the apex authority on direct tax — has rolled out an aggressive target and timeline to investigate tax evasion matters, especially those involving undisclosed foreign assets.

Its action plan disseminated to tax officials across the country directed them to probe the cases detected during the verification of data received on or after April 1, 2022, under the Foreign Account Tax Compliance Act (FATCA), Automotive Exchange of Information (AEOI), and Common Reporting Standard (CRS), wrote Business Standard.

The FATCA enables the automatic exchange of financial information between India and the US.

It ensures that tax is paid on income generated from wealth parked overseas. Under the agreement, both would share information about their respective citizens with assets in the other country. CRS is also a reporting regime covering 90 countries, except the US.

“The probe should be completed within four months from the date of receipt of information, and accordingly proceedings should be launched under the black money Act,” according to the action plan.

Investigations into the information that is received up to March 31, 2022, under the same reporting mechanism, has to be completed by July-end, wrote BS.

In the global leaks case, the CBDT directed the tax department to finish the probe into the revelations by Panama and Paradise Papers by December-end and start proceedings under the BM Act. Starting proceeding under the BM Act leads to a show-cause notice, followed by assessment order and prosecution, a tax official explained.

These papers came in 2016 and 2017, respectively, focused on offshore holdings and undisclosed details of offshore companies for possible tax evasion.

According to the government data, undisclosed credits amounting to ₹20,353 crore have been detected with respect to 930 India-linked entities named in Panama Paper and Paradise Papers.

In the 2021 exposé by Pandora Papers -- the latest among the global leaks -- over 300 wealthy Indians have been named. Tax officials have been asked to classify actionable and non-actionable cases and references under available tax treaties should be made to relevant foreign counterparts by June-end.

The tax department has already started sending summons to people featured in the October 2021 list, said the official sources.

Pandora Papers is a leak of troves of financial records in offshore tax havens and features names which include Anil Ambani, Jackie Shroff, Vinod Adani, Kiran Mazumdar-Shaw, Niira Radia, Sachin Tendulkar, and Satish Sharma. It has been obtained by the International Consortium of Investigative Journalists (ICIJ).

The CBDT has set a target of a minimum 150 searches and seizure actions during the current fiscal year in major cases (i.e., involving undisclosed income of ₹100 crore or higher).

Besides, the probe report of search and survey action which is pending for more than 60 days as on March 31, 2022, requires to be submitted by April-end.