If HDFC clears the hurdles the merger will create a large balance sheet of ₹25.61 lakh crore. 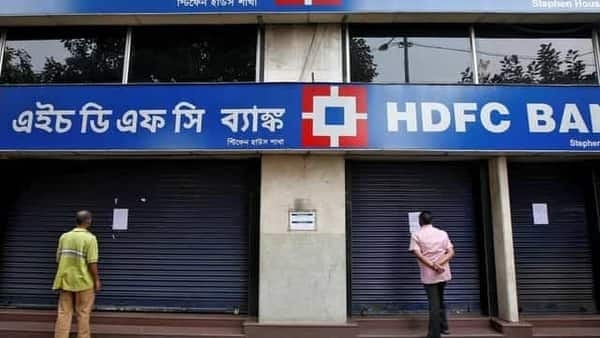 The proposed merger of HDFC and HDFC Bank is subject to regulatory approvals.

India's largest private lender HDFC Bank's $40 billion acquisition of its biggest shareholder could face regulatory hurdles due to the stake it would give the bank in the insurance sector, Reuters said quoting analysts.

HDFC Bank on Monday said its board has approved the amalgamation of HDFC Investments and HDFC Holdings with HDFC and that of HDFC into HDFC Bank.

HDFC Bank's acquisition of HDFC Ltd, will create an entity with a combined balance sheet worth $237 billion and will include the target's insurance and other financial subsidiaries.

The RBI is unlikely to be comfortable with the size of the insurance operations that the acquisition will offer the bank, according to analysts. HDFC Life and HDFC ERGO are two of the largest life and general insurance companies in the private sector.

"Given the number of subsidiaries that need to be combined, there could be some regulatory overhang, particularly in the insurance market, where the central bank is not very happy with banks increasing their holdings," said an analyst at a domestic trading company.

The creation of a holding company structure could be one method to integrate the subsidiaries into HDFC Bank, but analysts warn that this could have a short-term negative impact on the balance sheet.

"The equation alters if a holding company structure is enforced. Stamp duties and taxes would increase in price "Macquarie said in a report on Tuesday.

Return on equity (RoE), a key financial statistic, will also fall in the short run as a result of achieving certain regulatory obligations, according to the Macquarie research.

HDFC Bank shares fell as much as nearly 3 percent on Tuesday, while HDFC Ltd slipped more than 2 percent. Both stocks had surged around 10 percent on Monday.