High Inflation, Stagnant Growth: Can the world go through stagflation similar to 1970s? 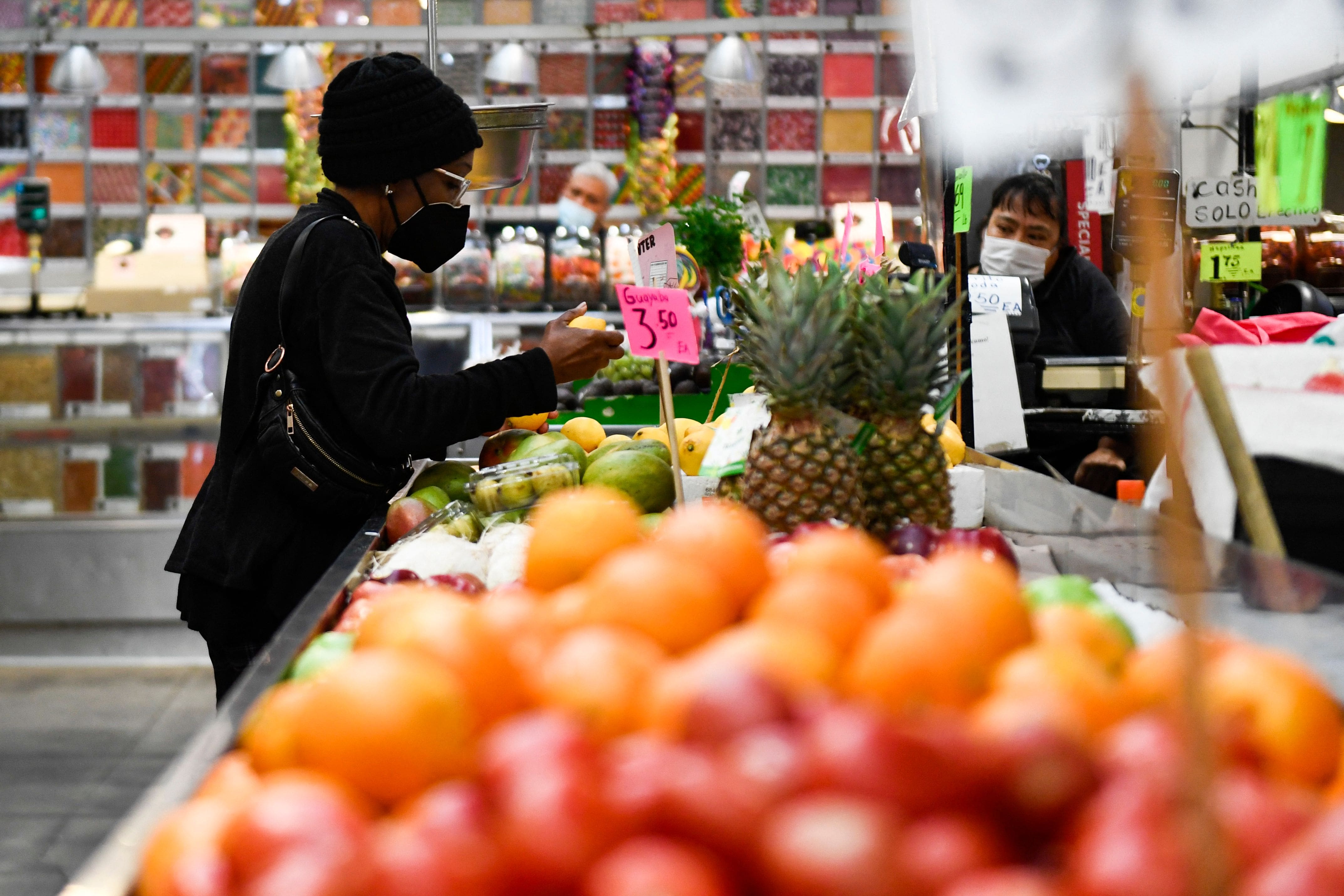 High Inflation, Stagnant Growth: Can the world go through stagflation similar to 1970s?

Russia is the world's second-largest oil producer, and if its oil is kept out of the market due to sanctions, prices will not only skyrocket but will also stay that way for a long time.

While India is not directly involved in the conflict, it will suffer as more than 84 per cent of India's total oil demand is imported.

Indian consumers have been protected from the spike in petrol costs since December due to the compulsions of electoral politics following the Assembly elections. The recent surge could indicate a large increase in domestic oil prices, assuming that the federal and state governments do not reduce taxes. Increased oil costs will drive up inflation and the overall price level.

Higher inflation would rob Indians of their purchasing power, thus bringing down their overall demand. Readers will recall that the biggest concern in India’s GDP growth story is the weak consumer demand. In other words, people are not demanding enough for the economy to grow fast.

Private consumer demand is India's most important growth driver. Such aggregate demand — the monetary sum of all the soaps, phones, cars, refrigerators, vacations, and so on that we all spend our money on — accounts for more than 55% of India's total GDP.

Higher prices will reduce demand, which is already struggling to regain pre-Covid levels. Fewer goods and services demanded will disincentivize businesses from investing in new capacity, exacerbating the unemployment crisis and leading to even lower incomes.

As it is, even before the Ukraine crisis, India’s GDP growth gave signs of faltering. The Q3 (October to December) GDP data, which was released in February-end, suggested that the economy grew by just 5.4% in a quarter which typically enjoys a bump because of the increased demand due to several festivals (such as Diwali).

What’s more, Covid cases were most muted during this quarter. To grow at less than 6% did not augur well. Especially since Q4 (Jan to March, which is currently underway) is likely to be even weaker — both because of the Omicron impact as well as the now unfolding Ukraine crisis.

But these are some of the milder reactions. One big fear is that such a sudden and sharp spike in oil prices may push a relatively vulnerable economy like India into stagflation.

Each measure tells its own important story about how the economy is doing.

GDP – or the total output of all goods and services produced – shows us what the broader economy is doing, unemployment tells us about the job situation, and inflation measures the movement of prices.

But their stories also overlap. And unfortunately, they usually don’t all tell us good news at the same time. Under normal circumstances, there are trade-offs. You usually can’t have a strong pace of GDP growth and low unemployment without suffering the pains of higher inflation. And if you’re able to keep inflation low, that usually comes at the expense of subdued GDP and possibly higher unemployment.

So, normally there is some good news and some bad news. But with stagflation, there is no good news.

Stagflation is a combination of stagnant economic growth, high unemployment, and high inflation. It's an unnatural situation because inflation is not supposed to occur in a weak economy.

In other words, all three macroeconomic indicators are going in the wrong direction.

Stagflation occurs when the government or central banks expand the money supply at the same time they constrain supply.

The most common culprit is when the government prints currency. It can also occur when a central bank's monetary policies create credit. Both increase the money supply and create inflation.

Has this ever happened before?

It happened in the U.S. in the1970s, another period when energy prices were skyrocketing.

As a result of an embargo led by OPEC, a cartel of oil-producing countries, the price of crude doubled from 1973 to 1975.

Countries like the U.S. that imported a lot of oil experienced both high inflation and recession.

The same events now- OPEC pushing up prices, inflation soaring, economies sinking into recession – repeated just a few years later. Over this period, rising unemployment and reduced business activity meant everyone had less money, yet surging inflation meant every dollar was worth a little bit less every day.

How stagflation can occur?

The causes of stagflation are still hotly debated by economists. Before the 1970s, they generally didn’t believe it was possible to have both high inflation and high unemployment from a stagnating economy. Economists had thought that unemployment and inflation were inversely linked.

There are a few different theories on how both high inflation and a stagnating economy can coexist, however.

The most common is that stagflation happens when there is a so-called negative supply shock. That is, when something that is crucial to an entire economy, such as energy or labour, is suddenly in short supply or becomes more expensive. One obvious example is crude oil.

Oil is a key input into the production of many goods and services. When some event, like the Russian invasion of Ukraine, reduces the supply, the price of oil rises.

Businesses around the world that produce gasoline, tires and many other products experience rising transportation costs, which makes it less profitable to sell stuff to consumers or other companies no matter the price.

As a result, a great number of producers decrease their production, which decreases aggregate supply. This decrease leads to falling national output and an increased unemployment rate together with higher overall prices.

How do you measure stagflation?

The Misery Index is an economic indicator which is created by economist, Arthur Okun.

The measure helps determine how the average citizen performs economically and is calculated by applying the annual inflation rate to the seasonally adjusted unemployment rate. Both a higher unemployment rate and the worsening of inflation are presumed to generate economic and social costs for a country.

The indices of suffering (sometimes called the Economic Discomfort Index EDI) is essentially the rate of inflation plus the rate of unemployment. 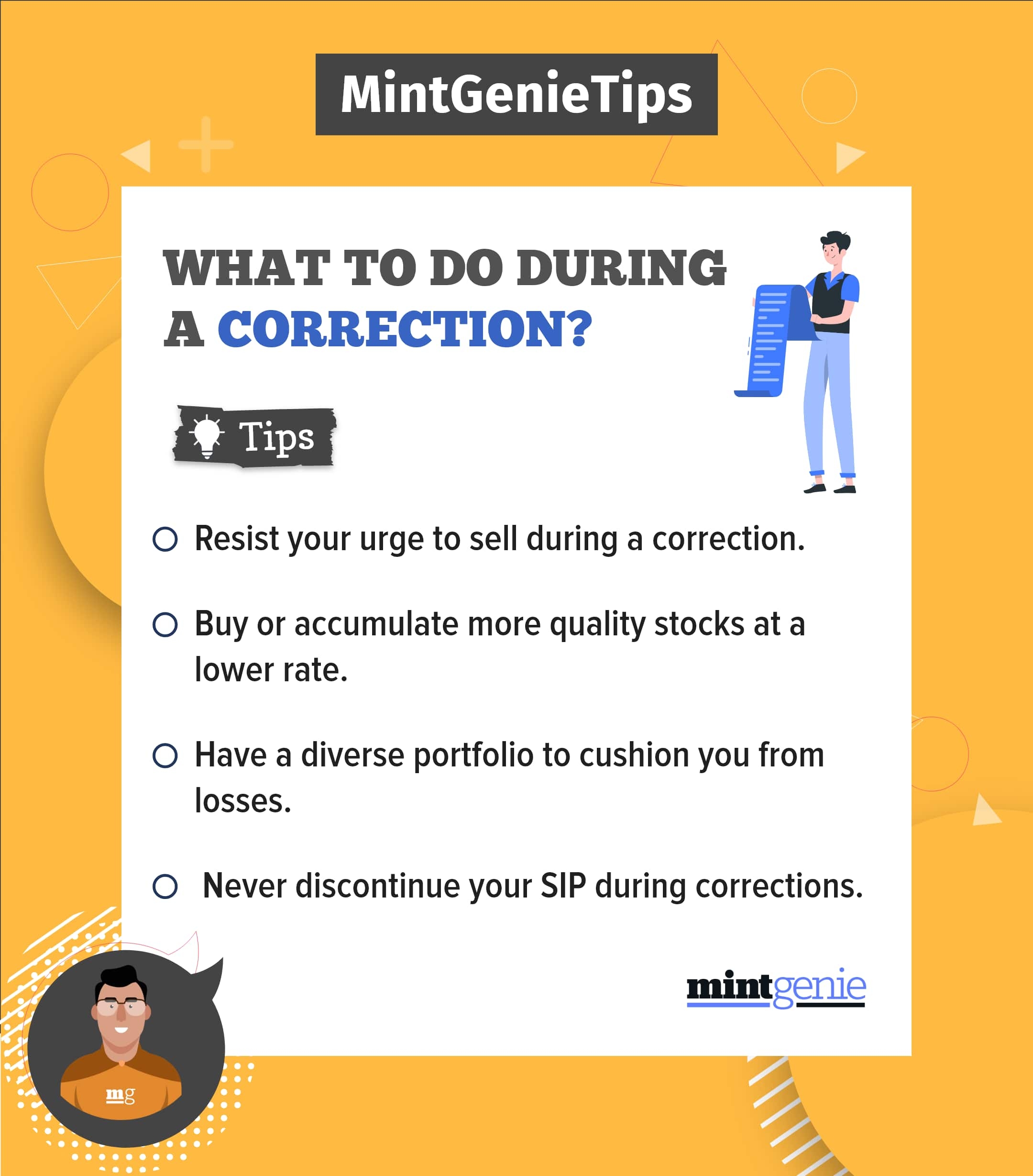 The index was developed at the time as a pure amount of yearly inflation and unemployment. Since then, other economists have updated it. Steve Hanke's popularly used version measures the index using the percentage change in real GDP per capita, together with inflation, unemployment, and lending rates.

Hanke has expanded this index to countries other than the U.S. and publishes an annual list of 95 countries for which data is available with relative rankings.

The Misery Index is the arithmetical sum of the unemployment rate and the inflation rate. It measures the misery that society suffers as a result of high unemployment and high inflation.

India's misery index shows an increase in FY 2017, the year of Demonetisation, as measured annually. This index dropped in the following year but again rose in FY 2019.

Early patterns for all four measures indicate that suffering would have increased further in FY 2020, owing to lower per capita real GDP, higher unemployment, and rising inflation.

India is at 44th rank in Hanke's Annual Misery Index 2018 with an index rate of 13.2%, lending rate as a major contributing factor.

In the recent past, this question has gained prominence since late 2019, when retail inflation spiked due to unseasonal rains causing a spike in food inflation.

In December 2019, it was also becoming difficult for the government to deny that India’s growth rate was witnessing a secular deceleration. As revised estimates, released in January end, now show, India’s GDP growth rate decelerated from over 8% in 2016-17 to just 3.7% in 2019-20.

However, the answer to this question in December 2019 was a clear no. For one, in absolute terms, India’s GDP was still growing, at a slower rate. At that time, the government was convinced that things would turn around soon after a lull of 2-3 years. Two, while inflation was high, it was seen to be transitory — only caused by unseasonal rains. Stagflation requires inflation to be not just high but also persistent over a long period.

Then in late 2020, this question again reared its head because by October that year it was clear that India’s GDP was actually going to contract in the wake of the Covid pandemic.

India did go into what is called a technical recession. Making matters worse was the fact that inflation had still not abated. On the contrary, everyone, including the RBI, was getting unpleasantly surprised by the sustained surge in prices despite considerable destruction in demand.

Sergi Lanau, the Deputy Chief Economist at the Institute of International Finance (which is the global association of the financial industry, with more than 450 members from more than 70 countries) tweeted with two sets of data to argue that India was already in stagflation.

“India is in stagflation. Consensus growth of 7.8% in FY23 implies a big gap relative to pre-covid pre-shadow banking crisis trend output. And yet core inflation is running at more than 5% net of base effects. An ultra-dovish RBI seems to worry about output the most,” he stated.

While it may be debatable whether India is already in stagflation or not, it cannot be denied that if oil prices stay high and for long, the inflation situation will worsen considerably.

According to some reports, crude oil prices could go up to $185 by the end of the year. Even if they do not go that high, the average prices will perhaps hover at levels above $100.

Since oil is such a basic cost in our economy, this spike will likely ensure that Indians suffer from high inflation especially since it would be coming after two years of already raised prices and reduced incomes.

The other requirement is stalling growth. The Unemployment rate (or in India’s case the Employment rate) is a good marker of whether the current levels of growth have been adequate or not.

India is facing the most acute unemployment crisis it has seen in the past five decades — even government own data shows this. High inflation will most likely further inhabit any broad-based recovery in demand. Of course, the tiny sliver of rich Indians will continue to consume but the bulk of India could continue to struggle.