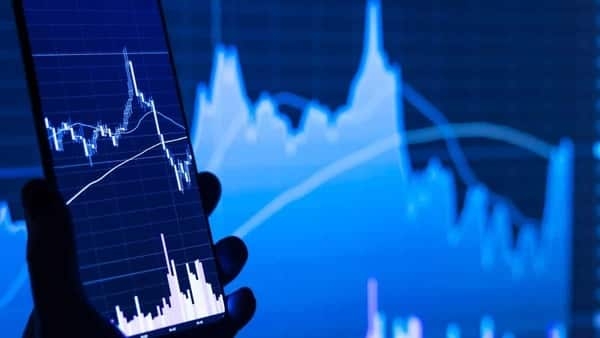 Ind-Ra underscored that the consumption demand, as measured by private final consumption expenditure (PFCE), has been subdued in FY22.

Joining the bandwagon of several rating agencies, India Ratings and Research (Ind-Ra) has also lowered India's GDP forecast for the financial year 2022-2023 (FY23) to 7-7.2 percent from 7.6 percent earlier, owing to challenges emanating from the Russia-Ukraine war.

"Since the duration of the Russia-Ukraine conflict continues to be uncertain, Ind-Ra has created two scenarios with respect to the FY23 economic outlook basis certain assumptions. In scenario 1, the crude oil price is assumed to be elevated for three months, and in scenario 2, the assumption is for six months, both with a half cost pass-through into the domestic economy," said the rating agency.

"Ind-Ra expects GDP to grow 7.2 percent year-on-year (YoY) in scenario 1 and 7 percent YoY in scenario 2 in FY23, compared to its earlier forecast of 7.6 percent. The size of the Indian economy in FY23 will still be 10.6 percent and 10.8 percent lower than the FY23 GDP trend value in scenario 1 and scenario 2, respectively," said Ind-Ra.

The rating agency underscored that the consumption demand, as measured by private final consumption expenditure (PFCE), has been subdued in FY22, despite sales of select consumer durables showing some signs of revival during the festive season.

"Although the January 2022 round of Reserve Bank of India’s (RBI) Consumer Confidence Survey shows that Current Situation Index increased marginally on the back of better sentiments with respect to the general economic situation, it continues to be in the pessimistic zone. As the consumer sentiment is likely to witness a further dent due to the Russia-Ukraine conflict leading to rising commodity prices/consumer inflation, Ind-Ra expects PFCE to grow at 8.1 percent and 8 percent in scenario 1 and 2, respectively, in FY23, as against its earlier projection of 9.4 percent, said the rating agency.

Ind-Ra estimates retail inflation to average 5.8 percent and 6.2 percent in FY23 in scenario 1 and 2, respectively, as against its earlier forecast of 4.8 percent.

"Although there is a case for a 50bp increase in the policy rates in FY23, the RBI may still opt for accommodation, because it believes initiating a premature demand compression via a monetary policy action would be counterproductive, particularly when the recovery is fragile and there is an output gap (the difference between potential and actual output) in the economy," said Ind-Ra.

A few days ago, ICRA reduced its forecast of the year-on-year (YoY) growth of the Indian GDP in the financial year 2022-2023 (FY23) to 7.2 percent from 8 percent. The rating agency projected the GDP expansion in FY2022 at 8.5 percent, modestly lower than the National Statistical Office’s (NSO’s) second advance estimate of 8.9 percent.

Fitch Ratings has also lowered its growth forecast for India for FY23 to 8.5 percent (-1.8pp) on sharply higher energy prices.

The Organization for Economic Cooperation and Development (OECD) on March 22 said India's GDP may grow at 9.4 FY22 before reverting to 8.1 percent in FY23 and 5.5 percent in FY24.

Meanwhile, Finance minister Nirmala Sitharaman on March 29 said that the sharp rise in oil prices, in the wake of the Russian invasion of Ukraine in February, is a major challenge for economic growth.