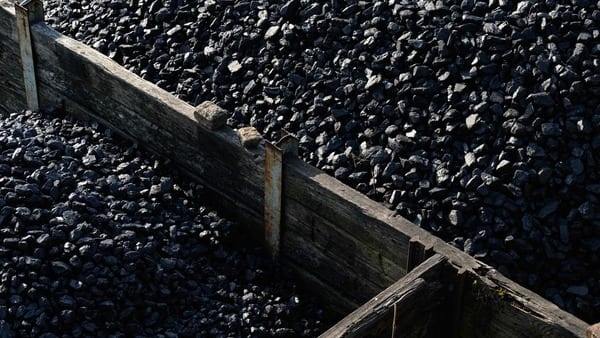 One of the key reasons listed for the Coal shortage was the low supply from Coal India and its subsidiaries and the lack of wagons.

After less than a year of a coal shortage, India is facing yet another power crisis. 70% of India’s power demand is met by thermal power plants, which are mostly powered by coal.

Central Electricity Authority (CEA) data shows that as of April 19, 2022, India’s power generation via thermal plants using domestic coal stood at 182.39 GW with an average of 34% coal stock in them. Meanwhile, 16.73 GW was generated by power plants using imported coal with an average coal stock of 34%. Nine thermal plants with the capacity to generate 3.56 GW are currently non-functional.

Of the 173 thermal power plants, 85 plants fired by domestic coal have less than 25% stock while 11 plants running on imported coal have hit critical levels.

One of the key reasons listed was the low supply from Coal India and its subsidiaries and the lack of wagons available with the railways to carry coal from pitheads to power plants.

But beyond the coal shortage, India's power sector is facing payment issues with the entities. State-run Coal India is owed about ₹12,300 crore by power generation companies, Money control reported.

Discoms have accumulated losses of over ₹5 lakh crore and regulatory assets, which represent costs that are deferred for recovery through future tariff revisions, of ₹1.25 lakh crore.

According to Payment Ratification and Analysis in Power Procurement for bringing Transparency in Invoicing of generators, a government portal better known as PRAAPTI, dues to generation companies by discoms stood at ₹1.1 lakh crore. This has hurt cashflows and their ability to pay for coal, the report added.

Power producers give 45 days to discoms to pay bills for electricity supply. After that, outstanding dues become overdue and generators charge penal interest on them in most cases.

To give relief to power generation companies (gencos), the Centre enforced a payment security mechanism from August 1, 2019.

Under this mechanism, discoms are required to open letters of credit to get power supplies.

In light of the COVID-19-induced lockdown, the Centre also gave discoms some leeway in paying genco dues. The government had also waived penal charges for the late payment of dues.

According to some media reports, the central public sector gencos, NTPC alone has an overdue amount of ₹4,223.50 crore, followed by DVC at ₹3,571.83 crore and NPCIL-Kundankulam Nuclear Power Plant at ₹3,179.13 crore in April 2022.