Data shows that Russia's exports to India stood at $6.9 billion in 2021, mainly mineral oils, fertilisers and rough diamonds, while India exported $3.33 billion worth of goods to Russia in 2021, mainly pharmaceutical products, tea and coffee. 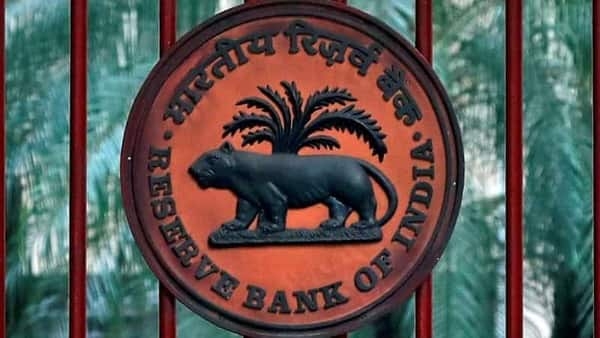 In the Russia-Ukraine war, India has so far taken a neutral stance.

Officials of the Reserve Bank of India (RBI) and the Russian central financial institution met in Mumbai on Wednesday to discuss payment options for commerce between the 2 nations, together with paying for items and providers in rupees and roubles, Economic Times reported.

Russian central bank officials were expected to meet with their counterparts to develop a regulatory framework that would aid in the continuation of bilateral commerce and banking operations in the face of sanctions.

The RBI and the Bank of Russia didn’t reply to ET’s queries.

This was the primary assembly between the two central banks after Russia invaded Ukraine on February 24. The officials assessed the technical hurdles confronted by exporters and importers within the two international locations.

The central financial institution officials will seek the advice of their very own sides on the parameters to find out the feasibility of the varied payment options.

They are prone to meet once more to slim attainable gaps earlier than arriving at a plan, sources mentioned.

Russia introduces SPFS (System for Transfer of Financial Messages). It is a Russian equivalent of the SWIFT financial transfer system, developed by the Central Bank of Russia.

Under this mechanism, Indian exporters will be paid in the local currency for their goods to Russia, rather than the normal international currencies of the dollar or euro.

In the current fiscal year, India spent $105.8 billion on crude oil imports from various countries. Experts believe that the rupee-rouble transaction will allow India to save foreign exchange reserves for other purposes while also promoting financial stability.

In the Russia-Ukraine war, India has so far taken a neutral stance. It is one of the few countries not to condemn Russia's invasion of Ukraine. India also voted "no" on a UN Security Council resolution condemning Russia's aggression against Ukraine.